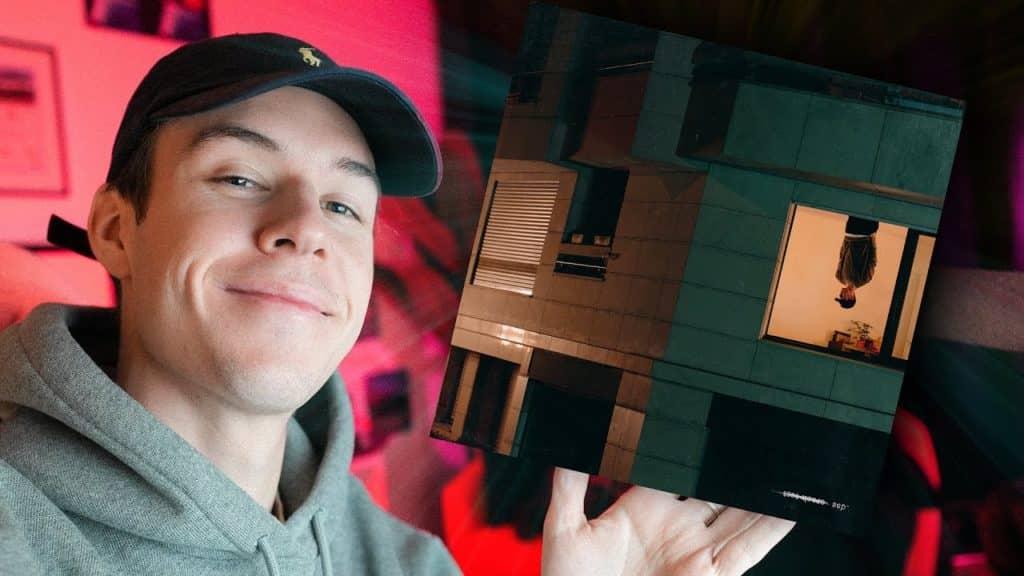 At the same moment, he released a Shopify store to sell merchandising around this mixtape (hoodies, beanies, t-shirts, etc.).

I built this Shopify store in partnership with the company SNA GZ, which handles the printing, packaging and logistics of this merchandising.

For that, I used the basic Dawn theme, made by Shopify. No code customization was needed. 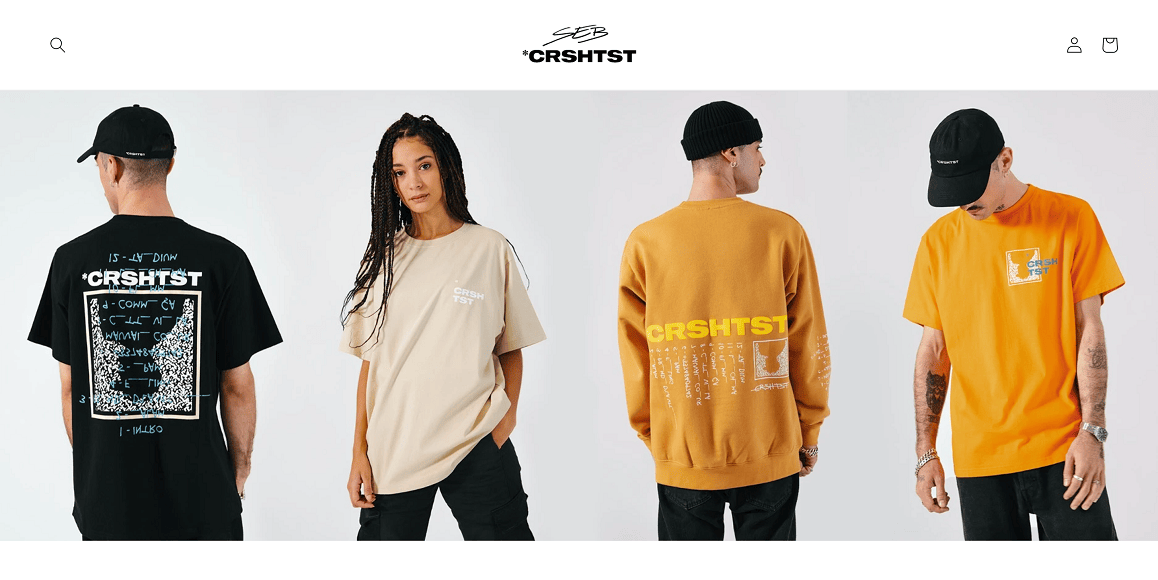